Psychological consultations in Polish for adults, children and adolescents.

I am a clinical psychologist, a graduate of the University of Humanities and Social Sciences SWPS in Wroclaw.
I gained my professional experience working in the Lower Silesian Centre for Mental Health and in a pedagogical and psychological counselling centre in Wroclaw.
I have been running a psychological practice in Berlin in Polish for 5 years.

In order to improve the functioning and well-being of my clients, I focus on their current life situation. I use treatment methods based on the strand of cognitive-behavioural psychology, which is recognised as the most effective in treating many common mental disorders. In addition, I often reflect with the client on the role of childhood and the their lives in the past. Recognising that it often has a significant impact on who we are today. All this is done so that the client, together with my psychological help, is as aware as possible of the relationship between his thoughts, feelings and behaviour. In this way, he will regain his emotional balance and learn about the source of his problems. 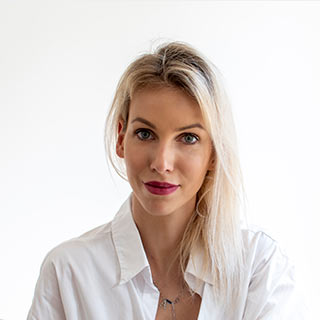 Individual psychological consultations in Berlin for adults, children and adolescents

According to the National Institute of Public Health report in 2016 , in Europe alone more than 38% of mixes have entered treatment most commonly for anxiety and mood disorders. Anxiety disorder or neurotic disorders are a serious illness with chronic anxiety at its core. It is characterised by a wide range of mental and physical symptoms that can easily be confused with a host of other illnesses: from migraines ,heart disease to paralysis. Anxiety disorders negatively affect perception of reality, emotions and behaviour. Untreated, makes it difficult to perform daily activities, complicates relationships with the environment: at home, work or school resulting in a sense of isolation and lonelineliness.

Depression, according to the World Health Organisation (WHO), ranks 2nd among behaviours in 2020. Depression is an illness that can affect anyone regardless of age and social status. Symptoms of depression such as sadness, tearfulness, exhaustion, stress, fatigue, lowered mood, lack of motivation and satisfaction with life are often misinterpreted as the result of coexisting other illnesses or are simply ignored for a long time. Thus, without specialist psychological help, depression develops in secret. Depression always requires treatment. The psychologist in the course of therapy will help us to rationalise and become aware of the problems we are facing. Therapy for depression is about strengthening ways of coping with stress, gaining distance, and dealing with situations in which we feel helpless.

I am very often approached by patients who are experiencing an attack of severe panic anxiety, or panic. It takes the form of – episodic severe anxiety and the somatic symptoms that can resemble a heart attack. The patient, for example, feels tightness and pain in the chest, is short of breath, has difficulty speaking or, on the contrary, may scream. Irrational anxiety disorder also includes generalised anxiety syndrome, which is the constant feeling of anxiety for no apparent reason. The patient is nervous, afraids of something but does not know what. We also distinguish between obsessive-compulsive disorder, or obsessive-compulsive neurosis. This disorder is characterised by intrusive thoughts, so-called obsessions, and compulsions, i.e. persistent, repetitive actions, e.g. we think that something will happen if we do not go around the car three times before entering it. Most often the patient seems to be a freak to those around him, no one understands his behaviour.

One of the most common neurotic fears that, unfortunately, I increasingly diagnose my patients with are phobias. Phobias are unnatural fears we experience on a daily basis such as. for example , worrying whether we can cope with new challenges at work. A phobia is a feeling of intense fear at the very thought of coming into contact with an anxiety-producing stimulus. We distinguish between social phobia and specific phobias, i.e. the feeling of fear of a specific stimulus, such as spiders (arachnophobia). Social phobia is the fear of being around people, interacting with them, such as striking up a conversation. The patient feels embarrassed in social situations and avoids them, e.g. fears going to the shop, work, talking to strangers. The symptoms accompanying social phobia are varied: the patient feels trembling hands, palpitations, may be weak, excessive sweating is observed, headaches, abdominal pain, nausea, and even speech lock. Symptoms occur as a result of experiencing anxiety.

Addictions most often arise when a person, as a result of helplessness in the face of difficulties encountered, seeks a form of temporary oblivion and detachment from problems. By doing so, one unknowingly falls into the self-perpetuating spiral of the problem that is an addiction. In the fight against addictions the most effective treatment is psychotherapy focused on changing existing behaviours, attitudes, beliefs and habits. It is important to make the addicted person aware of the specific problem they are facing and the long-term social, psychological and health consequences of their addiction.

Every couple/marriage is vulnerable to the emergence of a crisis in the relationship. Daily routine, lack of time, excess of responsibilities mean that the intensity of the relationship can decrease. The most common reasons behind a relationship crisis are: lack of interest in the partner, inability to talk and/or solve problems which are the cause of growing conflict in the couple/marriage. Couples therapy is aimed at rebuilding damaged trust, making the person in the relationship realise at what point they got lost, finding the cause of the conflict, learning new ways of dealing with difficult situations. In the course of therapy, couples usually see anew the value and qualities of their partner and how much they could lose.

> find out more about couples therapy

Eating disorders are obsessive beliefs about food leading to anorexia, bulimia or orthorexia. The cause of the problem of eating disorders arises against a background of specific personality, social and also universal environmental pressure to maintain an ideal figure and a canon of beauty. Most at risk are young people whose personalities are not fully formed and who are susceptible to the influence of their environment. Sick people are prone to extreme behaviour which in many cases leads to death. In the course of treatment, psychotherapy is necessary to change the client’s existing behaviour and beliefs about themselves and their environment. It is also important to know the source of the problem, to increase self-esteem and self-confident. 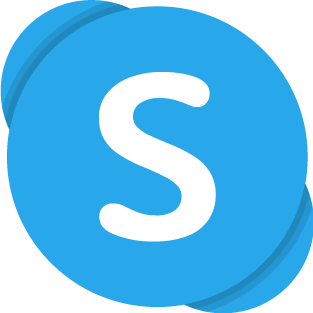 If you find it difficult to get to your appointment, you can talk to me online.

I offer consultations on Skype or Whatsapp.

When is it a good idea to see a psychologist in Berlin?

How does the first meeting with a psychologist go?

Often clients experience severe stress and anxiety before and during the meeting. Absolutely understanding that the whole circumstance of the meeting is not easy and I want you to feel as comfortable as possible at the first meeting and any other. When you entrust me with your worries and concerns, I want to keep our meetings in the best possible atmosphere – so that you feel understood, cared for and supported.

The first interview consists of a psychological interview. As a psychologist, I will ask you a number of questions so that I can find out as much as possible about the situation that has arisen, which requires psychological counselling. On this basis, I will initially identify the problem, set an agenda for meetings and provide initial guidance on how to deal with the difficulty. I would like you not to feel alone in your fight for a better tomorrow after our first meeting, and to know that by sharing my knowledge and commitment with you, I will do everything in my power to help you. 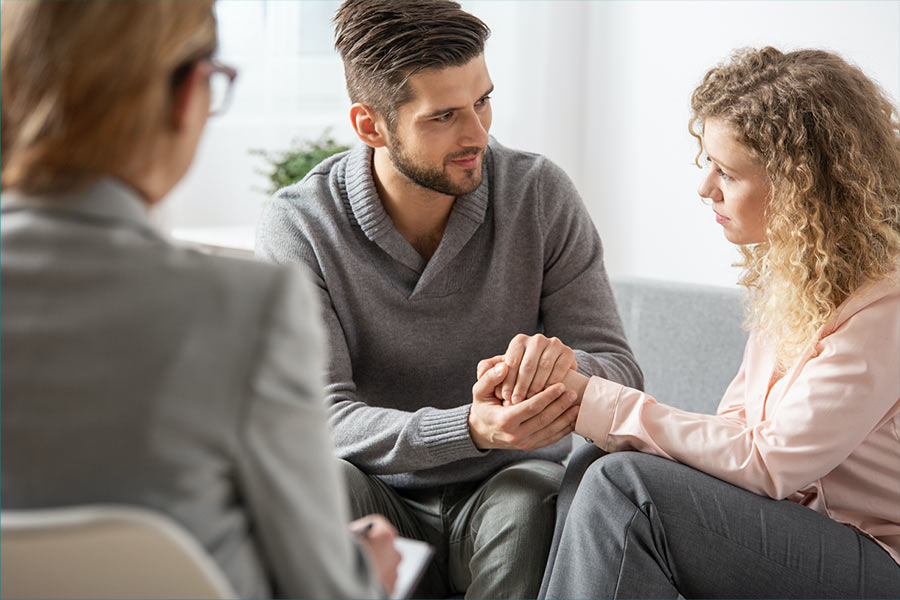 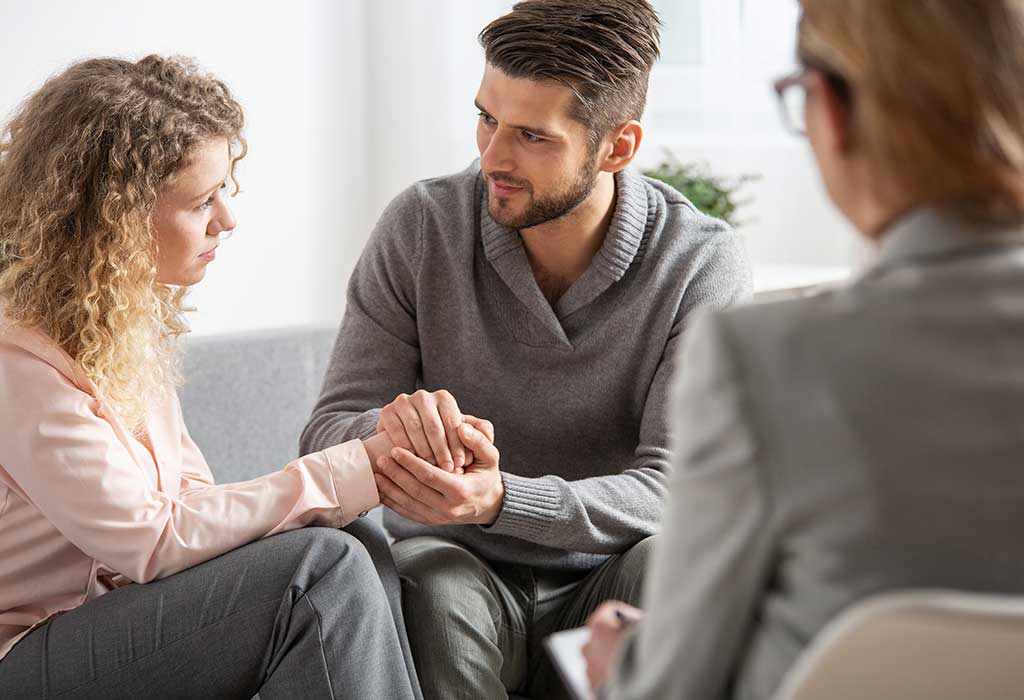 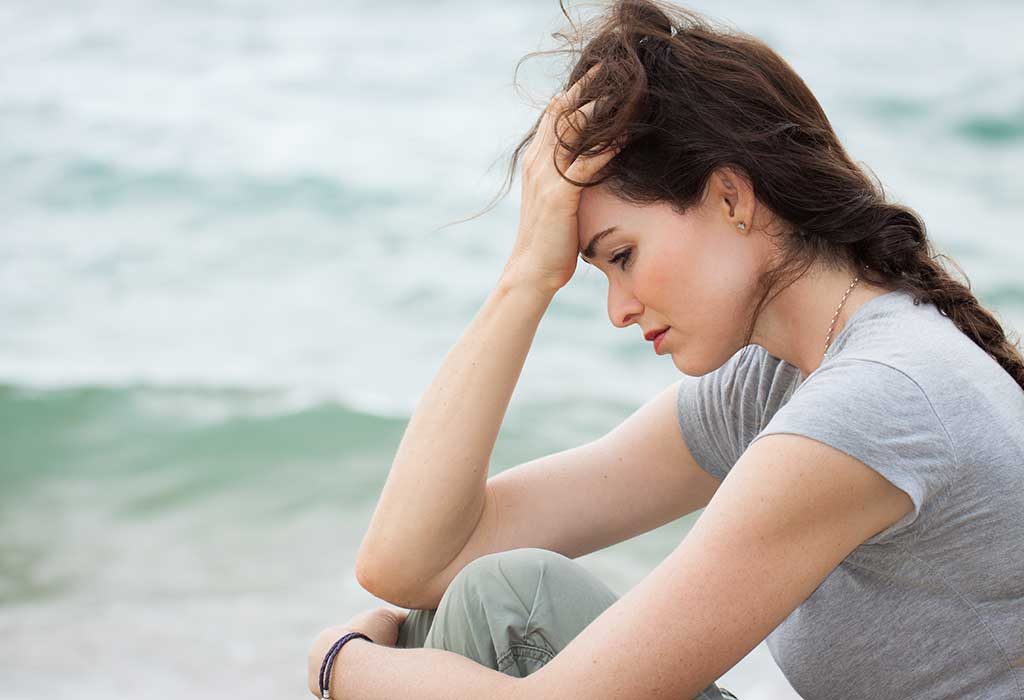 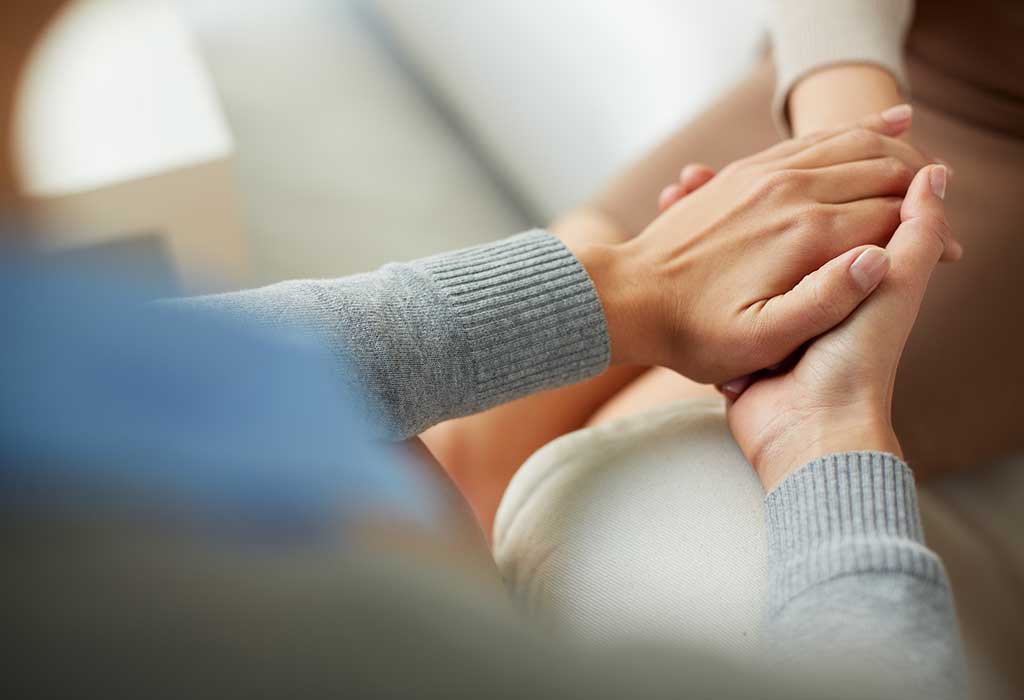 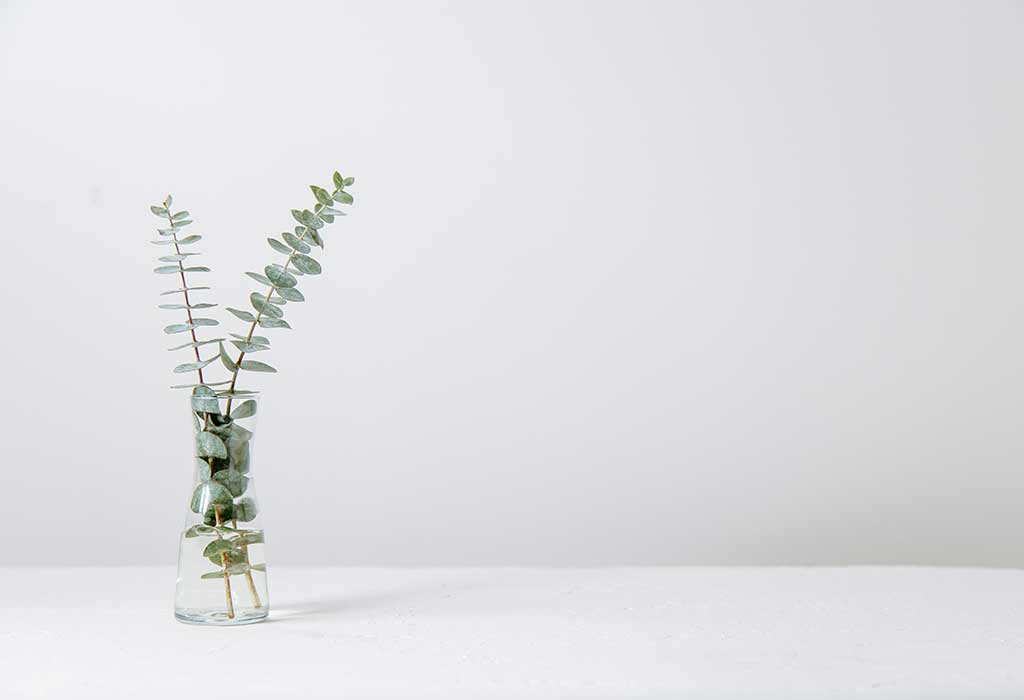